New Turkish series of Summer season all set to meet the audience: 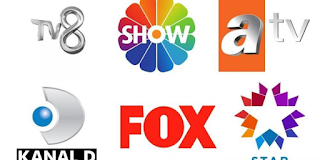