What will happen in Kalp Yarasi Episode 4?:

In Episode 4 of Kalp Yarasi Turkish Series, everyone got together at the funeral of Yaman's father. Hande, who saw Ayşe surprisingly at the funeral, was not happy about Ayşe and Ferit's departure.
When Seda, Baha's older sister, arrived at the mansion, all eyes turned to Ayşe. Although Ferit and Ayşe tried to tidy up the situation, they could not stop Azade from getting suspicious. While Azade commissioned Kerim to gather information about Seda, she also notified Hande of the case. As a result, Hande followed Seda in secret from everyone. Seda, on the other hand, asked Ayşe to explain her marriage.
Ferit, who eavesdropped on the conversations of Ayşe and Seda, although unintentionally, became aware of Baha's existence. When Ferit misjudged the situation, tension starts between Ayşe and Ferit.
Ferit wanted to sympathise with Ayşe, who was very upset with what she heard from Seda. So he took her to Fırtına to satisfy Ayşe's pleasure. Ferit, who thinks that Ayşe has Baha in her heart, told her that she was free and could go whenever she wanted. Ayşe started to believe that Ferit does not want her after these words.
The fire in Yaman's house scared everyone. Mapping a new path for himself, Yaman deemed that he got relieved of all his past with this fire. During the fire, there was a big fight when Yaman and Ferit shared their trump cards.
Everyone was upset when Adnan nominated Yaman as the new company's general manager founded by the partnership of the Varoğlu and Sancakzade families. When Yaman became the director-general with Ferit's vote, there was confusion in the mansion. Sinan, who was waiting to become the general manager, was deeply shaken by his brother's behaviour.
Hande, who put her plans about Ayşe and Ferit into action, took advantage of Ferit's business trip and made Ayşe watch a video. Unfortunately, Hande confused Ayşe with her words about Ferit.
Ayşe, with the support of Vedia, went to Iskenderun to surprise Ferit. However, Ferit and Ayşe, unaware of the game behind them, had a big argument due to a misunderstanding. At the end of the discussion, Ferit was shocked when Ayşe said that she wanted a divorce.
Yaman, who Hande constantly despises, decides to chart a new path for himself. Hande, who is after the Baha who came to Antakya, gets essential information about Ayşe. Engaging in a dangerous game, Hande will re-establish the game by changing all the balances.
Kalp Yarasi Episode 4 releases on 24th July on ATV at 20:00. Kalp Yarasi Episode 4 with English subtitles releases on @AishaThousif channel of Telegram Messenger app.
Link: Kalp Yarasi Episode 4 with English subtitles on YouTube

Ayse to Ferit: Are we angry?
I forgot some things this time!
Ayse to Hande: I have absolute trust in Ferit!
How is your mother?
Can she get along with your wife?
I hope she found the bride he wanted!
Hande to Ayse: I was going to Iskenderun...
I thought I'd let you know!
Because I'm going to spend the night with Ferit!
Zumrut to Azade: We also see the minds you have given to your sons!
I think you come back...
Take a look at your own maternity!
Hande to Ayse: I am like you...
I'm not sticking around anyone!
No woman who loves...
her husband...
She wouldn't hand it over to his ex-fiancee like that!

Link: Kalp Yarasi Episode 4 Trailer 2 with English subtitles on YouTube
Ayse: The moment you feel one with him, it's like you have the whole world behind you.
It's an incredible feeling.

Yaman are you inside, Yaman?
Egregious!

I am looking for Ayşe Yılmaz.

Ferit: Is there something hurting you?
Is it a Heart Wound you left in Istanbul?

Ayse: You're asking questions one after another, but that's enough for me.

I guess you won't continue with me now, huh?
I blacked out.

Did Ferit really cheat on you with that girl?
Is true love giving up? Fight to the end for him?

Azade: Did you do such a thing to Ferit? 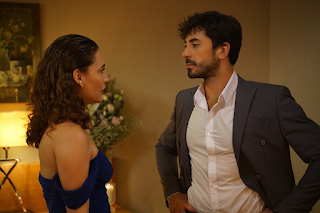 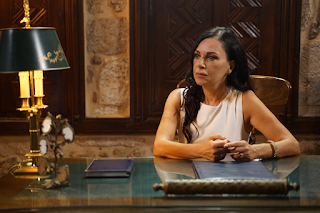 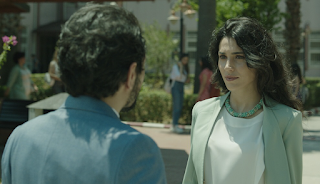 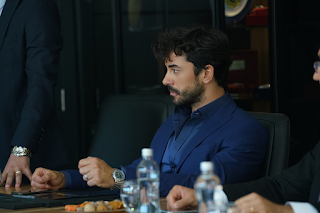 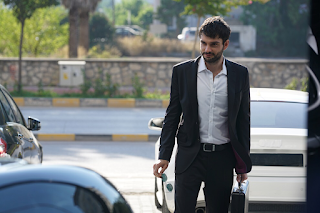 Link: where and How to watch Kalp Yarasi Turkish Series full with English subtitles.