What will happen in Ask Mantik Intikam Episode 8 with English Subtitles?:

In Episode 8 of Ask Mantik Intikam Turkish Series, Esra is caught up in her own game. Ozan questions Esra, who was caught in his summer house, for her actions. Ozan asks Esra Why did she follow him?. why did she follow a man she is not jealous of.
Esra replies to him that she thought he was speaking with Cagla. As she still doesn't know if there is something between Ozan and Cagla.  Esra asks Ozan, "Is there something?".  Esra repeatedly asks Ozan as he doesn't answer her while Ozan is driving her back to the home.

Esra finally gets her answer from Ozan as there is nothing between him and Cagla. Esra wants to run away from Ozan somehow. She doesn't want to see Ozan.
At Ozan's teacher's house, Esra and Ozan have gotten closer than they've ever been. But, Esra is drawn to herself by Ozan's question. "Can you tell me why you followed me here?" Esra, who has run away from her emotions, gives Ozan evasive replies, but the honest answer will turn Esra inside out.
Furthermore, when a coworker discovers that the two of them are married, things become even more problematic. In exchange for not disclosing this information, the man has a request from Ozan and Esra. With this request, the two of us embarked on an exciting new journey.
Suspecting Yalçın's actions, Menekşe is introverted, thinking that she has been deceived. Zümrüt, who cannot fight with Menekse as she wishes, will show solidarity with Menekse, hostility will be suspended, for now, Menekse and Zümrüt will become allies. The duo following Yalçın will be shocked by the sight they see.
Esra recognizes she's falling for Ozan more and more and makes the decision to avoid him. On the other hand, Esra feels cornered as every move she takes for this pulls them closer. She must decide this case. Either she confronts his feelings, or she runs away forever.
Ask Mantik Intikam Episode 8 releases on 13th August on FoxTv at 20:00. Ask Mantik Intitkam Episode 8 with English Subtitles releases @AyishaThousif channel of Telegram Messenger App without Ads and popups.

Link: Ask Mantik Intikam Episode 8 Trailer 1 with English Subtitles on YouTube
Esra: I have to run away from Ozan somehow

Esra: Because I was thinking that you were talking to Cagla

Ozan: Why would you follow so much a man that you are not jealous of, Esra?

Esra: I will run away, it's a big company somehow I won't see him.

Ozan: Esra
There is nothing between me and Cagla

Esra: Mr. Ozan, I actuall have an urgent errand
Ozan: Esra, I said come
I couldn't sleep all night thinking, Esra. I'm reall tired of this game
Tired of pretending nothing is going on, while we think about each other so much
I'm so tired of it
Enough is enough

"I have done numerous romantic comedy series, but I have never been in love with any of my companions," Burcu Ozberk stated in response to Gence's inquiry regarding the love connection between the two lead actors in the series. The stunning actress revealed that she is still in touch with her "Girls of the Sun" co-star Berk Atan and her Afili Ask partner, Caglar Erturul, and that they are friends.
When Hakan Gence asked if she is in love, Burcu Ozberk said, "No." "I want to fall in love, but it is extremely difficult for me to say I fell in love," the actress stated, adding, "I had many lovely loves, and I would like to have that feeling again. Green feels greener to me when I'm in love. On someone's shoulder, watching the sea".
Stating that her most disliked feature is being hasty, Özberk said, 'For this reason, when there is a minute setback in my life, I feel like the world collapsed on me.' made the statement. 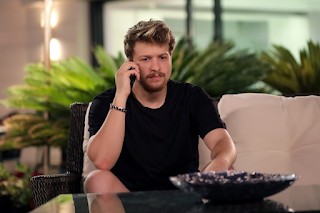 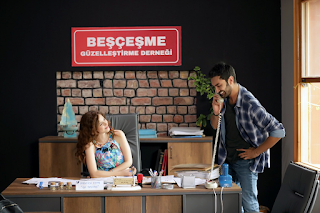 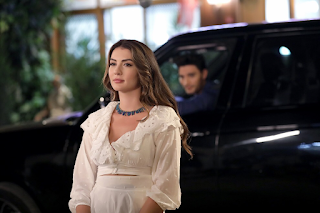 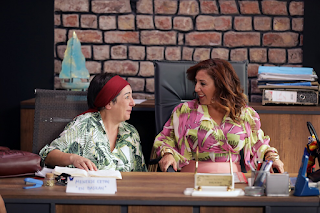 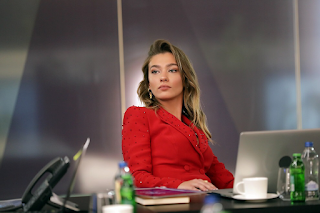 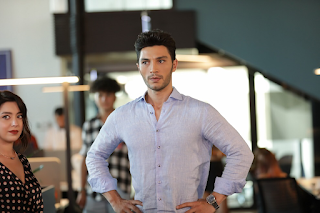 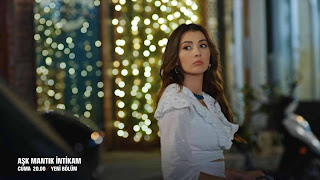 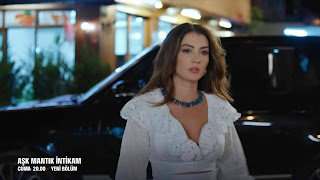 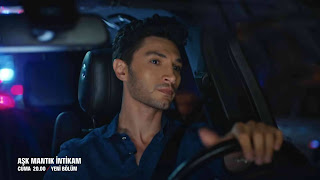 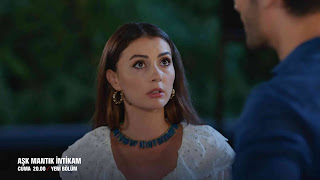 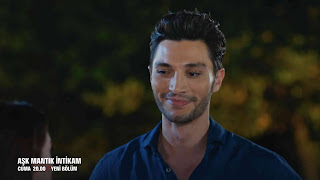 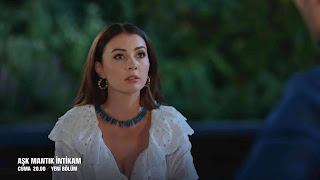 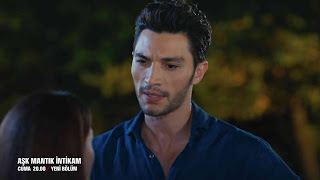 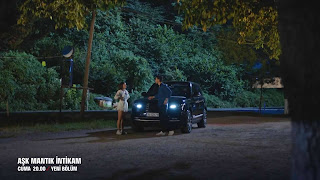 Link: where and How to watch Ask Mantik Intikam Turkish Series full with English subtitles.