What is the story of the Icimizden Biri (One of Us) Turkish Series?:

In Icimizden Biri - One of us Turkish Series, Ozge Yagiz plays a Muslim girl Havva. She is the most precious daughter of Haji Hankars family. She is in love with Adam Wilson for two years. Adam Wilson is the son of an Irish pastor.
If the family finds out about this forbidden love. Two years of love between Havva and Adam will be a dream. To protect her love, she has to hide it. But to marry, she has to expose it. Havva, who wants to keep it a secret so that at least she can protect her family, gets a marriage proposal from Adam Wilson. Will Havva accept the marriage proposal?.

Icimizden Biri - One of Us Teaser with English Subtitles :

Havva: I am Havva (Eve).
The last child of the Aladag family
Haji Hunkars most precious daughter
And also, it's two years of the forbidden love of a pair of eyes
He is Adam Wilson,
The son of an Irish pastor
But if this forbidden love is found out..
All that I have been through for two years will remain as a beautiful dream
I have to hide my love to protect it.
And I don't have to hide to marry
Adam, please don't even propose to me
Adam: Will you marry me
Don't desire me
Havva Aladag, will you marry a man like me

This time, a Turkish girl and an Irish man are in love. Icimizden Biri - One of Us Turkish series will again tell the love of young people from two different countries and their effort to make their families accept them. The Turkish series, starring Özge Yağız and Bora Akkaş, will be on the set on August 8th.
In the series "Icimizden Biri - One of Us", which will be shot in Marmaris, the love between Adam, the son of an Irish Christian family, and Havva, the daughter of a Muslim and Turkish family, will be told.

The cast of Icimizden Biri - One of Us:

Ersoy Güler, who is directing the Turkish TV series "Icimizden Biri - One of Us" and most recently the Turkish TV series Kuzey Yıldızı - First Love. In addition to Özge Yağız and Bora Akkaş, actors such as Derya Alabora, Renan Bilek, Deniz Cengiz, Burak Satıbol, Ceren Karakoç Yalazoğlu and Korhan Herduran take part in the Icimizden Biri - One of Us Turkish series, which will also be shot by Process Film.
Özge Yağız will portray the character of Havva Aladağ in this Turkish series. Bora Akkaş, who looks like Irish with his red hair, will also appear as Adam Wilson. Derya Alabora, the master actress who conquered the hearts of the audience with her red hair, will play Adam Wilson's mother.
Experienced actress Benian Dönmez will play the mother of the character of Eve and will appear on the screen as Adile.
Derya Alabora as Eva, the mother of Adam Wilson character, will meet the audience in a new series. The father of this character, William, will be played by Renan Bilek.

Release Date of Icimizden Biri - One of Us Turkish Series: 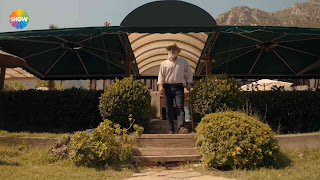 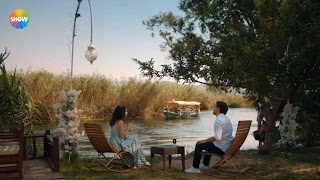 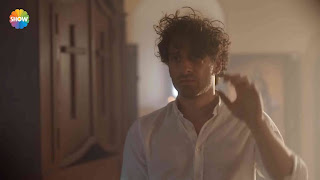 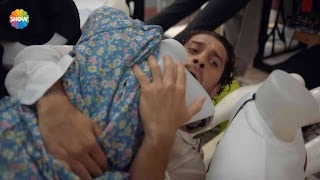 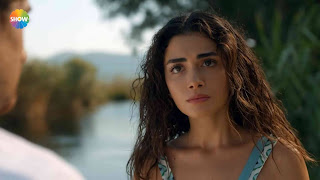 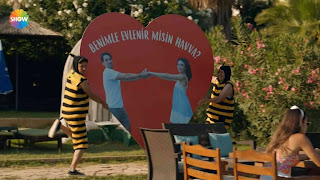 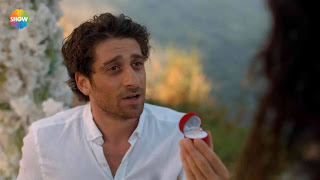 Link: Where to watch the Icimizden Sirri Turkish series Online with English Subtitles