What will happen in Ikimizin Sirri Episode 4 with English subtitles?:

In Episode 4 of Ikimizin Sirri Turkish Series, Korhan's eyes is on Alp. Korhan wants accountability from Alp for saving Neva. Alp asks Neva the reason behind her lies. Neva replies because she was afraid that Korhan and his people would hurt her daughter, Yamur and him.
Alp proposes Neva for a marriage contract. To save his mother and to make organ donation look legalised Alp proposes a marriage contract to Neva. The contract is for 6 months. Will Neva sign the contract?

Summary: Alp and Neva run into a dead end while working for an organ transplant. The only way their agreement can continue is through marriage.
While trying to make this difficult decision, Neva also finds the opportunity to know Ceylon better. On the other hand, Alp has to face a love story that he left unfinished in the past.
Link: Ikimizin Sirri Episode 4 full with English Subtitles on YouTube
Ikimizin Sirri Episode 4 releases on 29th August on ATV at 20:00. Ikimizin Sirri - Our Secret Episode 4 with English subtitles releases @AyishaThousif channel on Telegram Messenger app without ads and pop-ups.

Link: Ikimizin Sirri Episode 4 Trailer 1 with English subtitles on YouTube
From now on, we will see the bill with Mr Alp.
Alp: Why did you lie to me?
Neva: I was afraid because
I was afraid that he would do something to someone.
To my daughter, YaÄŸmur, you...
Sometimes I think a person is impossible
Alp: There is always light, even in the darkest night.


You want to see it.
I have no choice but to see you.
Is there a problem?
Where are you?
Alp: Neva, we will marry you.

You have to be very careful...
Alp: Why did you appear before me after 3 years?
Why did you leave me?
We have already lost this war!
The hard thing is to win the war we thought we lost...
Ceylon: The past of man...
is the curse of the life he lives now...
Neva: You will be healed, Ms. Ceylon!
If you continue like this... you
will lose your son...
I am so sorry...
Neva: You have to live, Ms. Ceylon!
Alp: Mom, hold on! 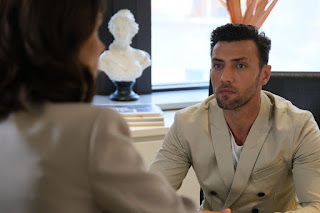 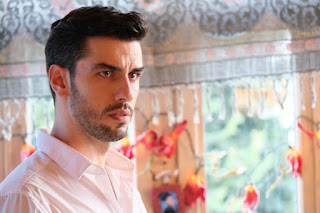 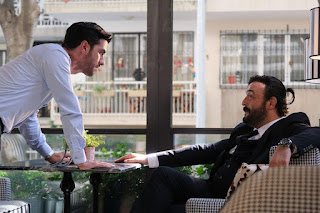 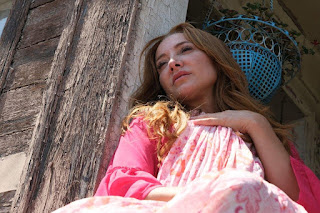 Link: where and How to watch Ikimizin Sirri Episode 4 Turkish Series full with English subtitles.