What will happen in Baht Oyunu Episode 12 with English Subtitles?:

In Episode 12 of Baht Oyunu Turkish Series, it is not Bora who has eavesdropped on Ada and Ruzgar's conversation. Ali and Selin decide to do something to make Ada and Bora realise that they are in Love.
Selin kidnaps Ali and Calls Ada and Bora. Ali tells Bora to accept that he has fallen in Love with Ada because he is surrounded by her all the time. Bora accepts that Love exists, but he doesn't have faith in it. To feel the Love there is only one thing that is to close the eyes and feel it.
Having heard that Selin has kidnapped Ali, Bora and Ada pursue the duo. However, while trying to stop Ali and Selin, they find themselves in a game.
This week topic in the company is "Love". Bora wants to write it personally. Bora and Ada are living a Secret office love. Ada has made Bora believe in Love. Ada is worried about the lie she has told to Bora. Selin suggests Ada wait for the right time to tell him everything. Then, as Bora loves her, he will understand the reason.
Bora, who is living in Love with Ada, is experiencing beautiful things. Bora has witnessed many sunrises, but none of them shines as beautifully as Ada. Bora watches Ada's beautiful smile and promises to keep her smilingly for the rest of her life. Is it real or is it a Love game?
Meanwhile, an interesting rumour about Bora and Ada spreads in the company. Unable to reach them, Rüzgar and Tuğçe begin to search every inch of Ada and Bora. Ali and Selin's plan works. Finally, the feelings of the duo are revealed, and Bora declares her love for Ada.
The fledgling lovers decide to hide their relationship, but it won't be as easy as they thought.
Baht Oyunu Episode 12 releases on 7th September at 20:00 on Kanal D.

Bora: Ada, I have no idea what to do.
Celine: Let's do something to make Ada and Bora confess their love.
Ada: Selin kidnapped me. She's gone crazy.
Selin: It's the same with what's in your eyes.
This is love!
Bora: What is she talking about? Who do you love?
Ali: You're surrounded by Ada.
Surrender, bro.
Bora: Love exists, but I didn't have faith in it.
To feel the love, the only thing you need to do is to close your eyes.
Ada: I'm so afraid right now.
Bora: There's nothing to be afraid.
Ada: Isn't there?
Bora: No.
Trust me.
Did you fall in love with Bora?

Link: Baht Oyunu Episode 12 Trailer 2 with English subtitles on YouTube
Bora: This week topic is Love
And I will write it personally
Selin: You two are now really
Living "secret office love"?
Yes
Bora: You made me beleive in love
Ada: Are you saying that it is possible?
Bora: If we want it, everything is possible
Ada: I don't knows what to do
Selin: Look, give yourself time, when the right time comes you will tell him everything
He loves you too, he will understand you
Bora: You are smiling so beautifully, I will always make you smile for the rest of my life
I have witnessed so many sunrises
But in none of them, the sun shined so beautifully as you

Idris Nebi Taşkan, a young actor who shines as 'Civan' in the Turkish TV series 'Cruel Istanbul,' is one of the most prominent names in recent years.
The actor who portrays the role of "Ruzgar" in Kanal D's 'Baht Game' series is discussed of his attractiveness. Taşkan, who has a large number of young female admirers, also makes his supporters' hearts skip a beat by posting pictures of his athletic on his Instagram account.
After receiving several remarks on his social media account regarding his boxing sport, the handsome athlete felt compelled to issue a statement to his followers on Instagram.
"I'd want to make a tiny remark because of the messages I've gotten recently:)." the actor said beneath the photo he uploaded. Since I was a youngster, sports have always been a part of my life, both professionally and as an essential element of my daily life. I've recently added a new one, and I've been boxing for quite some time. Contrary to common opinion, boxing and related sports do not encourage aggression; instead, they enable you to direct your physical and mental power properly. 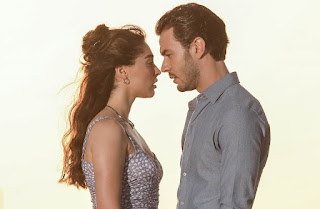 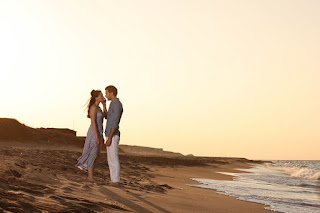 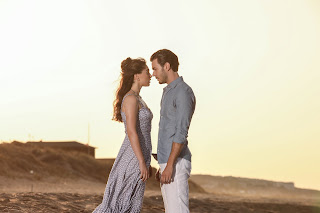 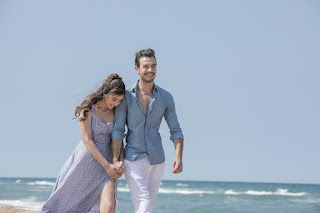 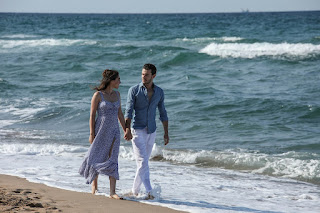 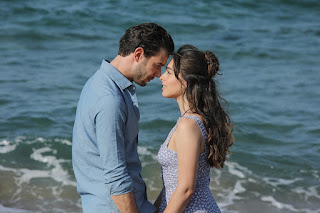 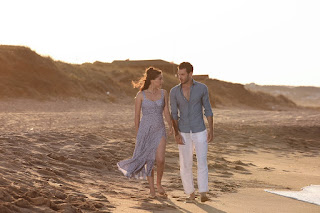 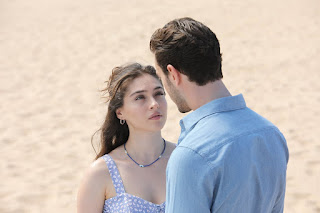 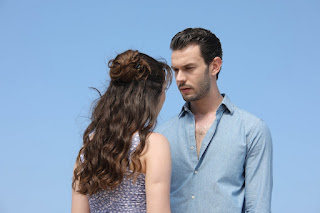