What will happen in Baht Oyunu Episode 15 with English Subtitles?:

Attorney Turgut takes over Ada's divorce lawsuit. On the hunt for Ada's first love, Bora observes Ada with Turgut and believes Turgut is Ada's, first love. Bora gathers Nergis and Aslan with Turgut and informs him that Ada has discovered her true love. However, there is a huge uproar when Ada, Tugce, and Ruzgar arrive at the restaurant where they meet.
Bora chooses to propose to Ada despite all of the interference. Tugce, who knocked on Ada's door before Bora, informs her that the secret she held with Ruzgar has been solved. Ada is startled to see Bora come to the door with her family and flowers in his hand to ask for her hand in marriage when Tugce learns the truth.
Baht Oyunu Episode 15 releases on 28th September at 20:00 on Kanal D.


Link: Baht Oyunu Episode 15 Trailer 1 with English Subtitles on YouTube
Mr Turgut is the owner of our company.
I'll proceed with your case.
Now that we got rid of Bora...
...and we got Ruzgar under control,...
...Ada and Ruzgar will get married.
It's gonna happen.
Turgut Askin.
Who is it?
None of your business!
Let's see who it's.
How did Turgut come out of thin air,  love?
Turns out he's Ada's, first love.
What?
How come?
I don't want you to be upset, dear.
Dear? What the hell?
I'll do something that Ada won't be able to run.
Bestie, red alert.
Aunt Nergis is with Bora now.
Do you know who else is there?
Turgut, girl, Turgut!
I found Ada's, first love.
Baht Oyunu returns on Tuesday on Kanal D!

Link: Baht Oyunu Episode 15 Trailer 2 with English Subtitles on YouTube
You can only try once,...
...or twice...
-...but when you force the third-- -God forbid!
I want to read our own story, Ada.
Let's see what happens this time.
-For me?  -Don't talk nonsense!
What?
I got you, Ada!
Damn it!
I wonder what you're going to do, Ada.
Now it all makes sense.
Ada's first love is you.
We're gonna go and ask for Ada's hand tonight.
What?
I will never let it happen.
But I've made a decision.
Whether you come or not...
We're getting the girl!
I know about everything.
And I know that your first love is Ruzgar, Ada!
Baht Oyunu returns on Tuesday on Kanal D! 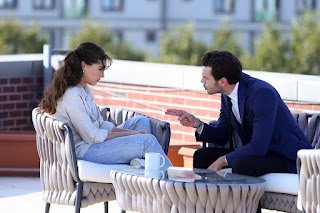 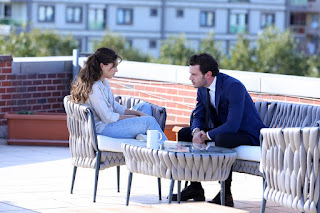 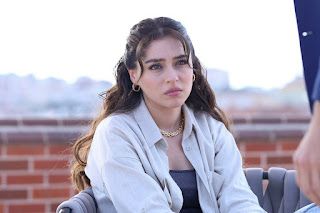 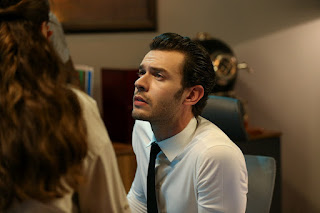 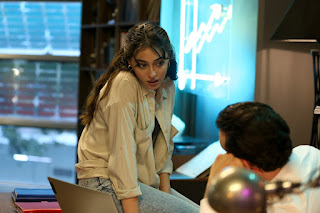 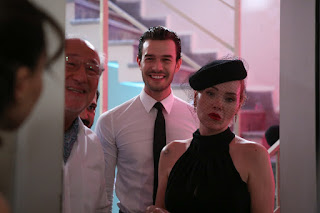 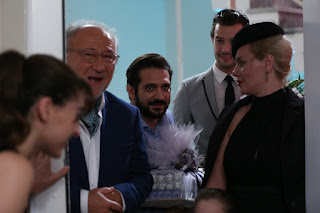 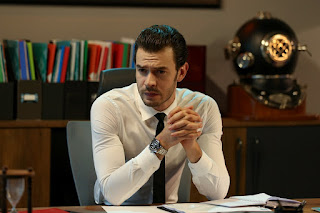 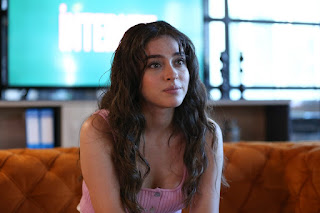 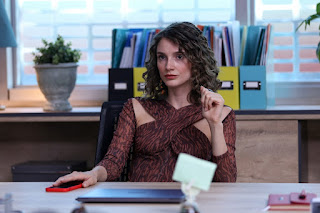 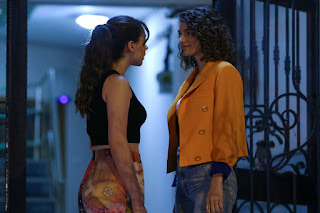 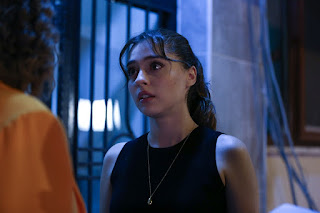 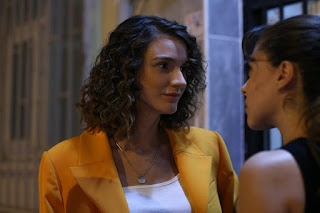 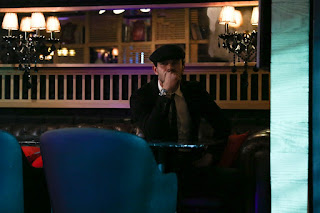 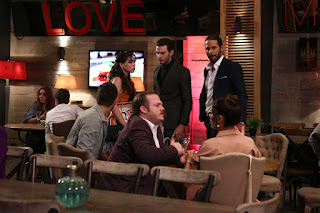 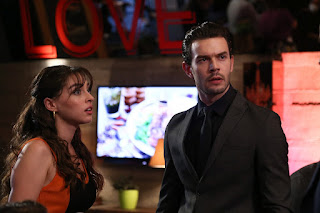 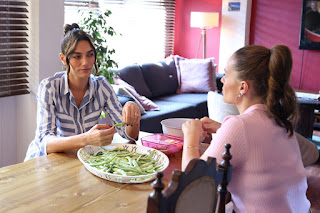 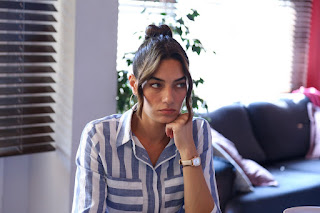